One thing that seasoned anglers and tenderfoot fishermen have in common is that most of them are quite non-partisan about what they catch, though some do go on to develop a passion for certain types of fish. While the jury’s still out on the conclusive definition of “Fall Panfish Secrets”.

They would agree that they don’t quite make the grade as “game-fish.” It is a catchall term that encompasses small food-fish usually caught by individual anglers by hook and line. They’re seldom available in the commercial markets. The name comes from the fact that most of them are small enough to fit into your frying pan and transform themselves into a delicious mouthful.

Prior to the 90s, there wasn’t that much of a buzz around panfish to cause concern among fisheries managers about size and populations. Later, as this sport became increasingly popular among both newbies and experienced anglers, it became necessary to get some regulations in place.

In 2010, the Panfish Enhancement Program of Pennsylvania was awarded national recognition and pan fishing rules and regulations were put into place in 20 lakes across the state. These rules mandate the size, type and number of panfish that can be caught in a day.

Fall is a great time to head for the nearest lake, pond, river or stream, to unwind and let the week’s stress wash away in the arms of Nature. Though many anglers tend to pack their fishing gear up at the end of summer, it’s actually one of the best times to net certain species such as bluegill.

This is the time they’re feeding aggressively for the long winter ahead and they’re not averse to feeding in the daytime hours too. Fishing in the “season of mists and mellow fruitfulness” holds a special charm. Spectacular fall foliage and picturesque settings make it one of the most beautiful seasons for fishing.

However, if you live in a state where winter comes early, time your fall season fishing early enough to make the most of your time on the water. There’s nothing like a campfire cook-out and the delectable aroma that rises from a pan of freshly-caught fish frying in butter.

If you’ve been fishing with your dad since you were a kid, you’ll probably know exactly what pan fishing is all about. But for those who haven’t had the pleasure, it’s good to know what to expect. When fishing for panfish you’ll be happy to know that they pretty much live in all kinds of habitats – shallow ponds, streams, reservoirs, big rivers and lakes.

The definition is broad-based enough to include bluegills, crappie, yellow perch, white bass and pumpkinseed. Some would even add bream and sunfish.

2. Pick the Right Time and Place

Cloudy days, dawn and dusk are great because you’ll catch more fish before they slip away into the cooler depths. Crappie are particularly active in the early fall as the waters begin to get cooler. They’re greedy and aggressive – both great qualities for the angler.

Autumn is a great season to go out onto the lake or pond and explore deeper depths such as fifteen or twenty feet. Use your sonar wisely to locate a school of fish and then get to work. Bluegill tend to band together in the late fall season. Mark your point and then move a little further upwind if it’s windy and then drift slowly back till you’re above the school and then you’ve really got them.

Fishing from boats gives you more choices, but the charms of fishing from the shore are equally enticing. Crappie tend to move away from shallow weedlines into deeper waters by September.

Traditionally, worms offer the best results because they’re a familiar element in the fish’s natural environment. Snip off the tail of your worm to let the smell and juices leak into the water. Bluegill are specially attracted to moving things so you can use crickets, grubs, artificial flies, spinners as well as worms.

You can replace live bait with the range of commercial options such as Gulp! They’re soft, realistic looking and move in an authentic way, and you can even add scent to fool the smartest of fish.

Crappie tend to prefer small baits and they swim upwards to feed so keep the bait just above the surface to lure them. They’re not particular about live bait. Slow down your bait presentation and be patient.

You can also use blade baits and smaller-sized lipless cranks. Bluegill have small mouths but they’re super greedy – attract them with pint-sized jigs and spinners. Different fish are attracted to different colors, depending on the available light.

If it’s dawn/dusk or the water’s murky use brighter lures, but opt for natural hues in sunlight and clear water.

If you’re after panfish, it’s wise to remember that they rarely cross the 2-pound mark, so a lighter action rod between 6-7 feet would be perfect. Pair it with a reel that’s good for a 4-8 foot test line. Your sporting goods store would have the reels and rods graded and marked with the range they’re designed for.

Lightweight rods are easy to handle, ideal for the size and weight of panfish and they’re shorter and more sleek than the regular ones. Lighter lines are ideal for longer casting and allow you to use smaller lures as well as live bait.

Choose an Ultralight Reel that provides a firm grip without transferring weight onto your shoulder. The light line helps you to identify lighter taps made by bluegill as the water gets colder and the fish are low on energy.

The rod needs to have the right action and backbone to help keep the catch pinned while you’re reeling it in. 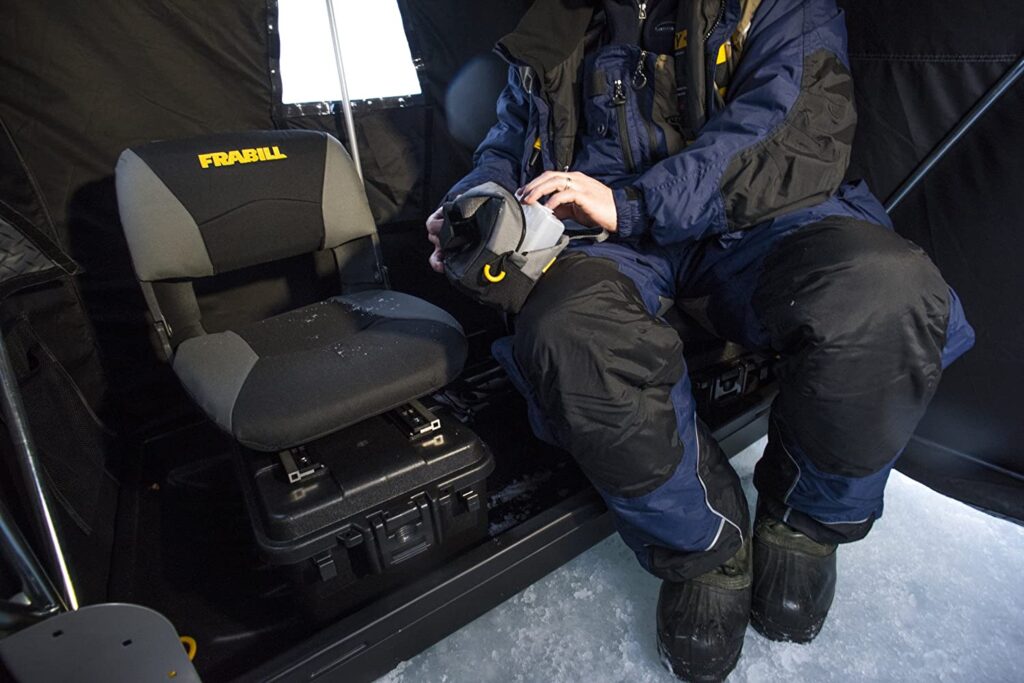 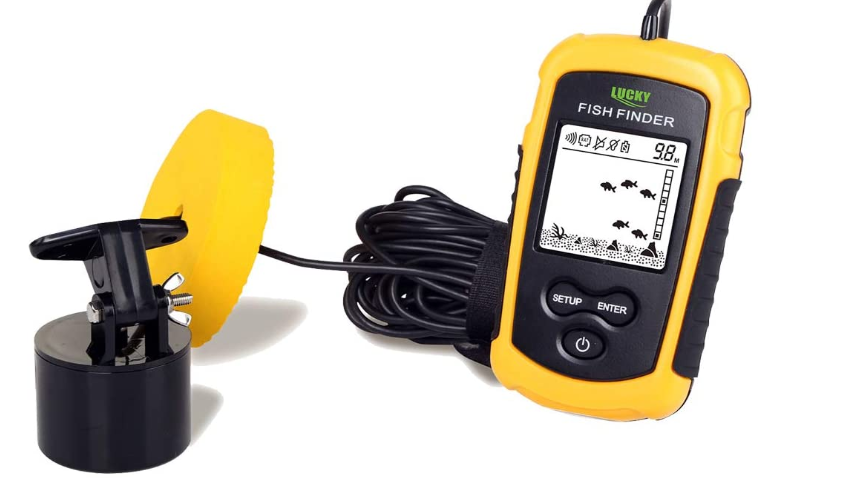 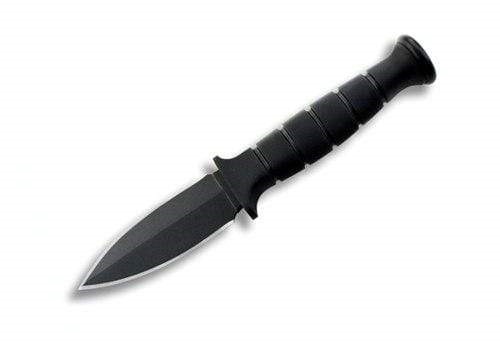