If you’ve been dying to add a hot tub to your home, then you’ve likely been looking around at your options. Right now, there are two main types of hot tubs on the market. These are traditional hot tubs and inflatable hot tubs. Here are five reasons why you should really consider investing in an inflatable hot tub over a traditional one. 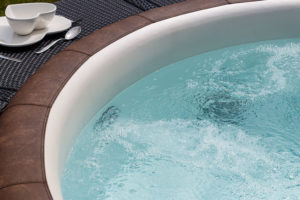 One of the major benefits of going with the an inflatable hot tub is that they’re a boatload cheaper than traditional hot tubs. This is for obvious reasons as they contain very different structural materials. Inflatable hot tubs are typically constructed of vinyl or PVC, while hard shell hot tubs are made of rotomolded plastic, acrylic, or fiberglass.

Hard shell hot tubs can range anywhere between $3,000 to $10,000 depending on what features you would like to have in yours. The best Inflatable hot tubs, on the other hand, reign in around $200 to $600. As you can see, there’s a major contrast in pricing for these two different units.

Just because you invest in a hot tub doesn’t mean that it has to stay in one place. Well, that is when you opt for an inflatable over a hard shell version. Inflatables typically come with a portable carrying bag that you can easily move and store your hot tub in.

The portability of inflatables really comes in handy when the cold winter months come around. You can simply pack up your inflatable tub into its stow-away carrying bag. With a traditional hard shell, you’re not going to be able to do that. Rather, it’s likely going to have to be left outside in the winter months. 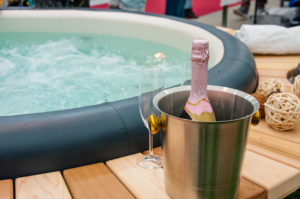 Super Simple To Set Up

With an air pump, the hot tub can be positioned and set up in about 5 to 10 minutes. Compare this to the time it would take you to round up people to carry a heavy hard shell hot tub to a desired spot at your home. It’s very easy to see why an inflatable is going to be easier to set up than a traditional hard shell hot tub.

They Weigh Much Less

When you look at an inflatable compared to a hard shell, you can easily see that the inflatable weighs much less. While this is great for portability, it’s also ideal for another reason. Your porch or other desired area for the hot tub, is only going to be able to handle a certain amount of weight.

A hard shell hot tub can usually weigh around 1,000 pounds empty. Once it gets filled, it can weigh over 6,000 pounds. When you get an inflatable tub, you can eliminate a lot of that initial 1,000 pounds so that you can be assured your decking or other structure is capable of handling the hot tub as well as the water inside of it.

It’s easy to see that an inflatable hot tub is softer than a traditional hard shell hot tub. This is great for those who are looking for a more comfortable experience. The inflatable will have a cushioning ability on the body where you can relax against it with ease.

Traditional hard shell hot tubs tend to be made of very hard material. This can make sitting on the built-in hot tub seats uncomfortable for many. No one wants to try and relax in a hot tub that’s uncomfortable to sit in.

A hot tub can be a great investment for your family and home. They’re known to help promote relaxation of the human body and they make a cool location to spend a night at home hanging out with your friends. As you are faced with the decision of buying either an inflatable or a hard shell hot tub, hopefully, you’re able to make a quick decision about getting an inflatable one for all the five reasons listed out above. 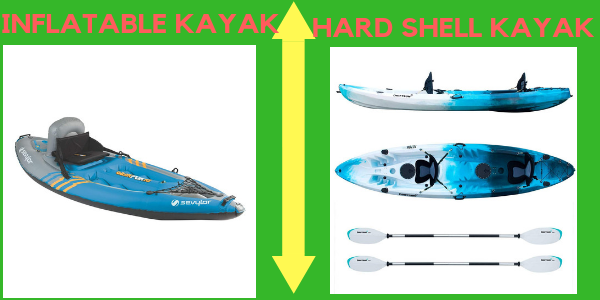 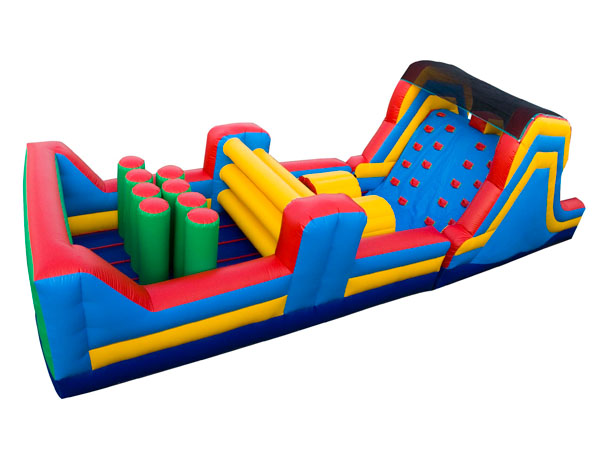 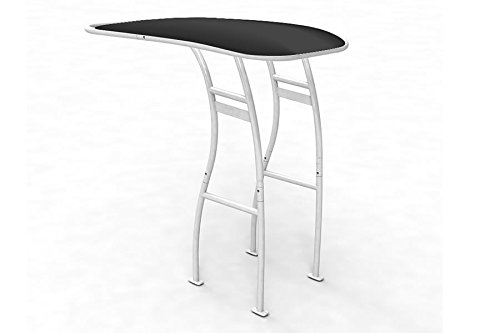