If you are into recreational sports or crave to catch a salmon or trout, very few cities have so much to offer as Seattle.  From a thriving golfing scene to the serenity kayaking in vast water bodies that surrounds the city, it can very well feel like heaven for you. Though ironically, Seattle is most well known for its coffee and cultural scene.

But you like to explore nature and recreational adventures; you have to try golfing, fishing and kayaking into Seattle. Here is our pick on top 3 things to do in Seattle for recreation. It is meant to be your escape if you want to skip the chaotic urban enclave and go straight into the natural beauties of Seattle.

The richness of the waters and all the different species of fishes out there in the Puget sound or the northwest pacific shouldn’t surprise one. If you thought Seattle has nothing much to offer other than coffee and rock music, then I beg your pardon.

Seattle or the whole Washington state is one of the best places of fishing one can ever think of. There are hundreds of lakes and thousands of fishing sports out there into the greater Seattle area.

And about the diversity fish, you won’t believe unless you see it yourself! It’s an angler’s paradise in disguise of a modern urban city, accompanied by the mountains! And best of all, if you have a kid who is below the age of 15, Seattle is the best place to introduce them to fishing as they won’t require a fishing license! 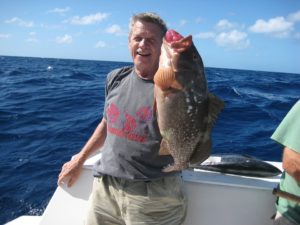 Nature has blessed the Seattle and the northwest pacific with year-long fishing seasons. That means whenever you are off to visit Seattle, there will always be some fishes biting your bait. Do you want to try your luck with king-size salmons with your fishing boat on the free? They even have two different seasons for finding those in Seattle!

The biggest or the king-sized ones are most readily available during July and August. The summer salmons are quite powerful to catch. So you might better get someone experienced with you for catching them. The winter ones are not so big, and you can find them on your own during the November to April.

But don’t get disheartened if you are not able to visit Seattle in either of the seasons. There are plenty of other fishes. The lingcod and rockfish will be available between these two seasons.

Kayaking and canoeing into Seattle can be one of the most rewarding experience you can give it yourself or your family. As you might know already, Seattle has no lack of lakes. On top of that, it is quite easy and cheap to rent a kayak and canoe for a few hour-long trips.

You can easily rent a kayak for $20 per hour and set out to explore the best view of a Lake Union. Or one of the hundreds of other lakes that surround the city of Seattle. I can go on and on about the beauty of pacific waters but you won’t believe it unless you see it yourself. It will feel just surreal where you get to kayak to a lake accompanied by ice tipped hills!

Renting a kayak in Seattle

Do you love kayaking and canoeing for recreation? Wouldn’t you like to have served fresh beers after you return from canoeing? Or maybe freshly made Mexican dishes after you have seen the breathtaking views of San Juan Islands? As wishful as it might seem, there are actually a few kayaking restaurants there in Seattle.

So it means those are the places where you can rent a kayak then go back and enjoy a nice meal of freshly caught fishes. But do keep in mind that most of the rentals will be in service between April to October. So if you are visiting during the wintertime, you have to find out who offers rentals during the winter season as well.

Among all the different things out there to explore in the magnificent city of Seattle, golfing has started to attract the most number of international visitors over recent years! But even so, very few other golf places in whole North America can rival golfing in Seattle. It is impossible to match them. Do you like golfing around the most beautiful courses around the country? Do you want to show it off to your friends? Seattle has got plenty of them.

The sudden peak of golf in Seattle has to do with this gem of a golf course. It ranks among the top 25 of Greatest Public Courses. It is one of those places which will make wonder about the picturesque scenery around you than the game. Because it will very well feel like playing into the Scottish highlands.

But you will also have plenty of options to give it a tough fight. The caddies will be there to help you from picking the right club to calculate the proper yardage as well. Don’t you want to carry your Golf clubs & accessories while traveling? But still, want to play? Chambers Bay golf course will be the most suitable one as they offer you a club renting service as well. 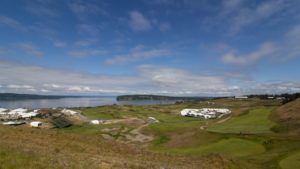 Are you more of an advanced golf player? Then you are welcomed to try your skills in another British link-style golf course. It is situated right into the most iconic view of the Washington landscape one can ever get. But don’t let the snowy tip of gold mountain and blues of Puget sound fool you, it is a damn hard course. You will feel challenged in every step as it’s terrains are more difficult than the chambers bay one.

Final Word: Visiting a popular place is exciting. But this can potentially ruin the fun of visiting a new place. There are so many things to try out there; you are bound to feel like lost in its urban jungle. You might never even what nature has to offer there.  Here in Seattle, you will never regret even for once if you choose to do any of the top 3 things we recommended above for recreation! 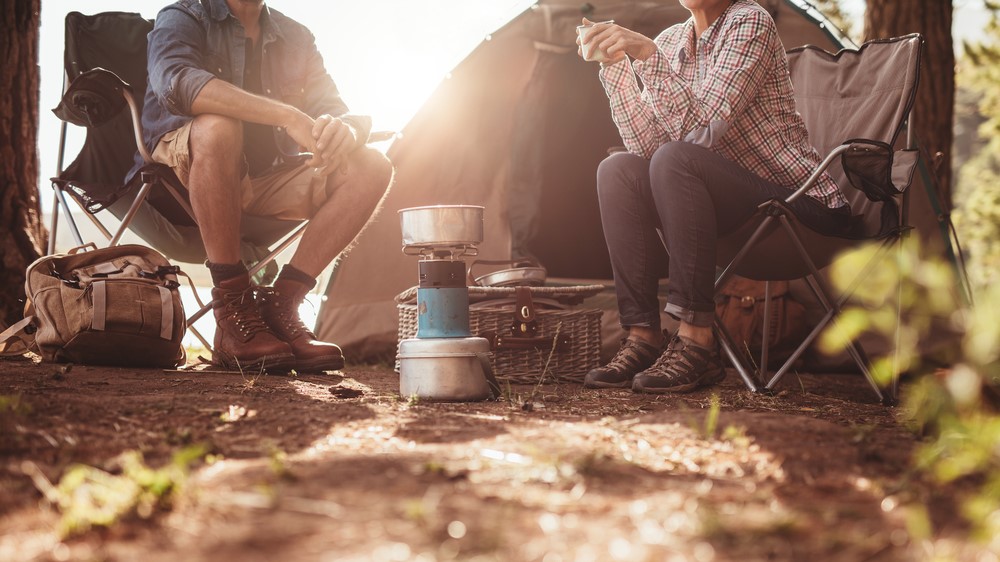 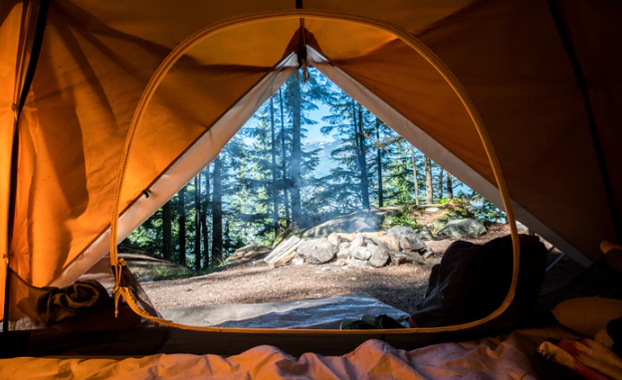 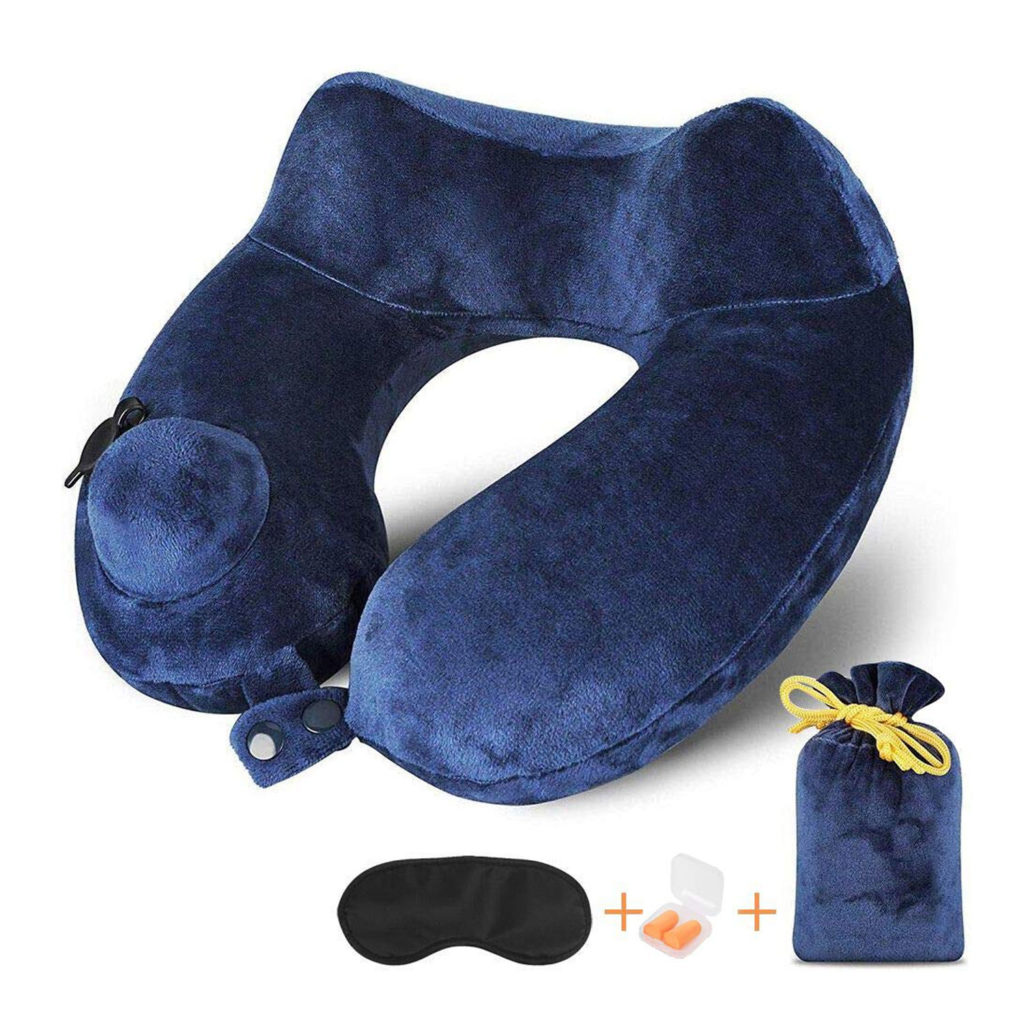 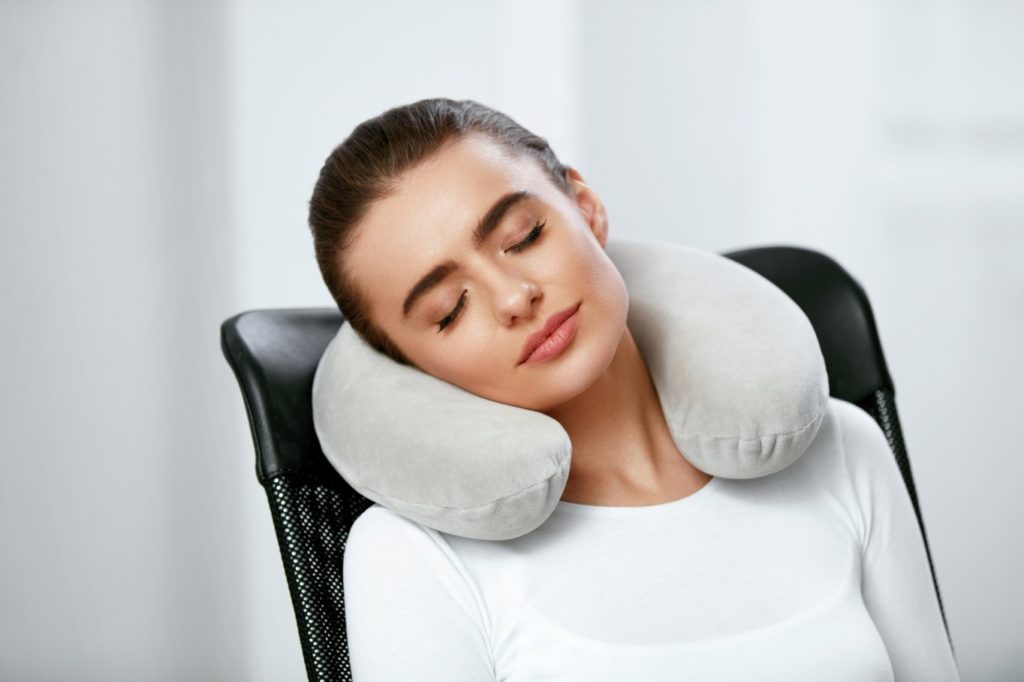